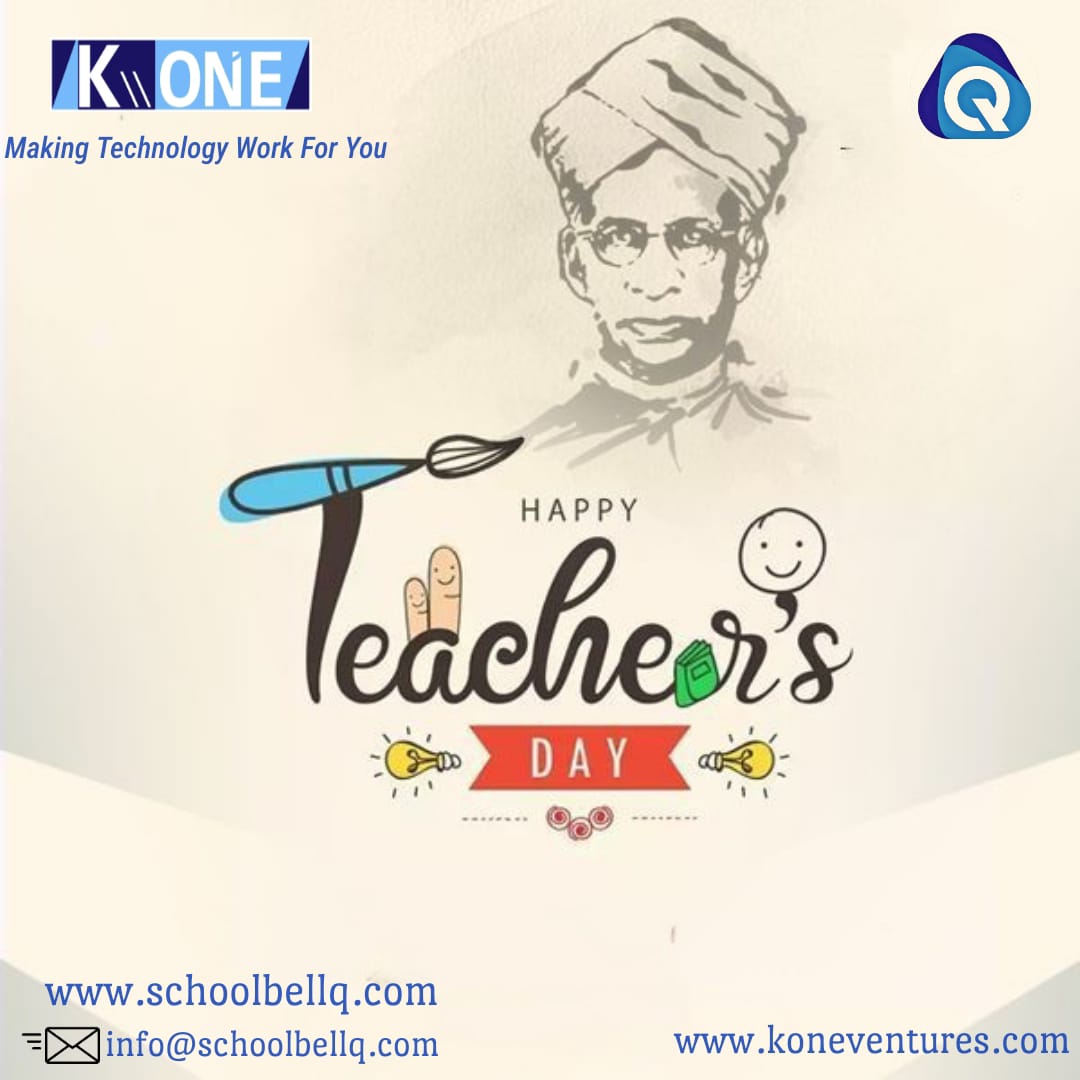 Teachers are the true models of knowledge and wisdom, and they nurture and prepare students for the future. They illuminate a world that has become dimmed by ignorance. Our teachers are the actual cornerstones of our success. They aid us in expanding our knowledge, improving our skills, gaining confidence, and choosing the best path for success.

Every year on 5 September, teachers’ day is observed across the country to honour the significance of teachers in our lives. It is celebrated to recognise the contributions teachers have made to improve our lives. The significant occasion falls on Dr Sarvepalli Radhakrishnan’s birthday, who was India’s first vice-president, second president, and an ardent supporter of education. 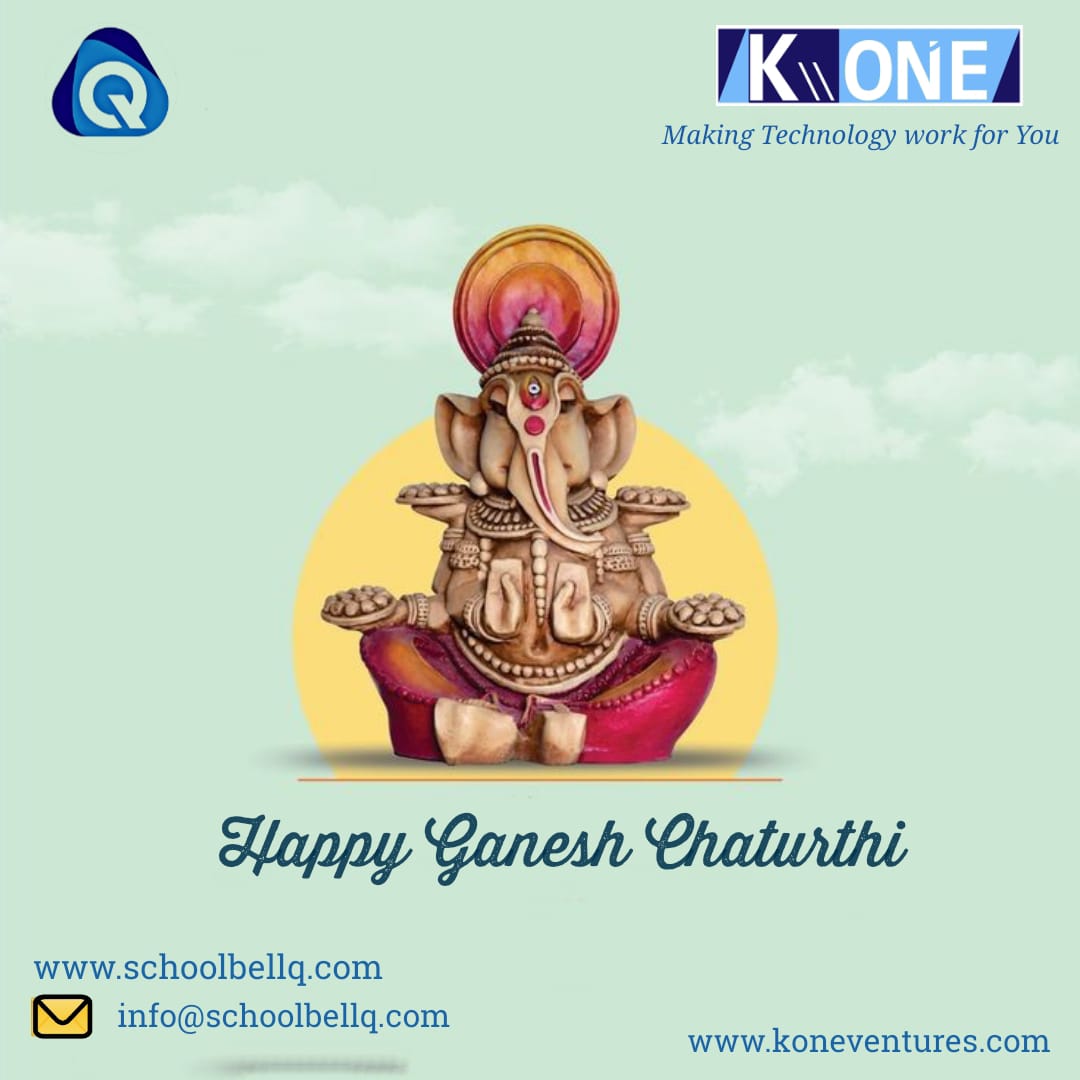 Ganesh Puja or Ganpati Puja is a sacred puja done before performing any auspicious event. In Hinduism, it is believed that performing Gajanan Puja before commencing anything new is auspicious and helps one to attain wealth and prosperity in long run. We have learned professionals having specialization of years in conducting Ganpati puja with proper Ganesh Pooja Vidhi and Mantra. You will get maximum benefits with Ganesh Puja.

Lord Ganesha is also called as “Vighnaharta”, that means removal of obstacles. As per Hinduism, any puja will be incomplete without worshiping Lord Ganesha. Lord Ganesha (Ganapati) is a well-known god for the Hindus. He is the son of Lord Shiva and Goddess Parvati. Hence there is a mandatory custom of worshiping Lord Ganesh Ji before any auspicious work. However, we also offer Sri Ganpati Puja of every month on Chaturthi tithi, (also known as Sankashti Chaturthi). It is considered the day of Lord Ganesha and performing Ganesha Puja on this day helps one to remove every time the coming obstacles.

India celebrates National Sports Day on 29th August to commemorate the birth anniversary of hockey legend, Major Dhyan Chand. The day is also dedicated to the nations’ sports heroes and champions, honouring their contribution and dedication towards bringing laurels to the country.

With the aim to raise awareness about the values of sports: discipline, perseverance, sportsman spirit, teamwork, and to encourage public in large to take up sports and make it an integral part of their lives while emphasising on the importance of being fit and healthy. 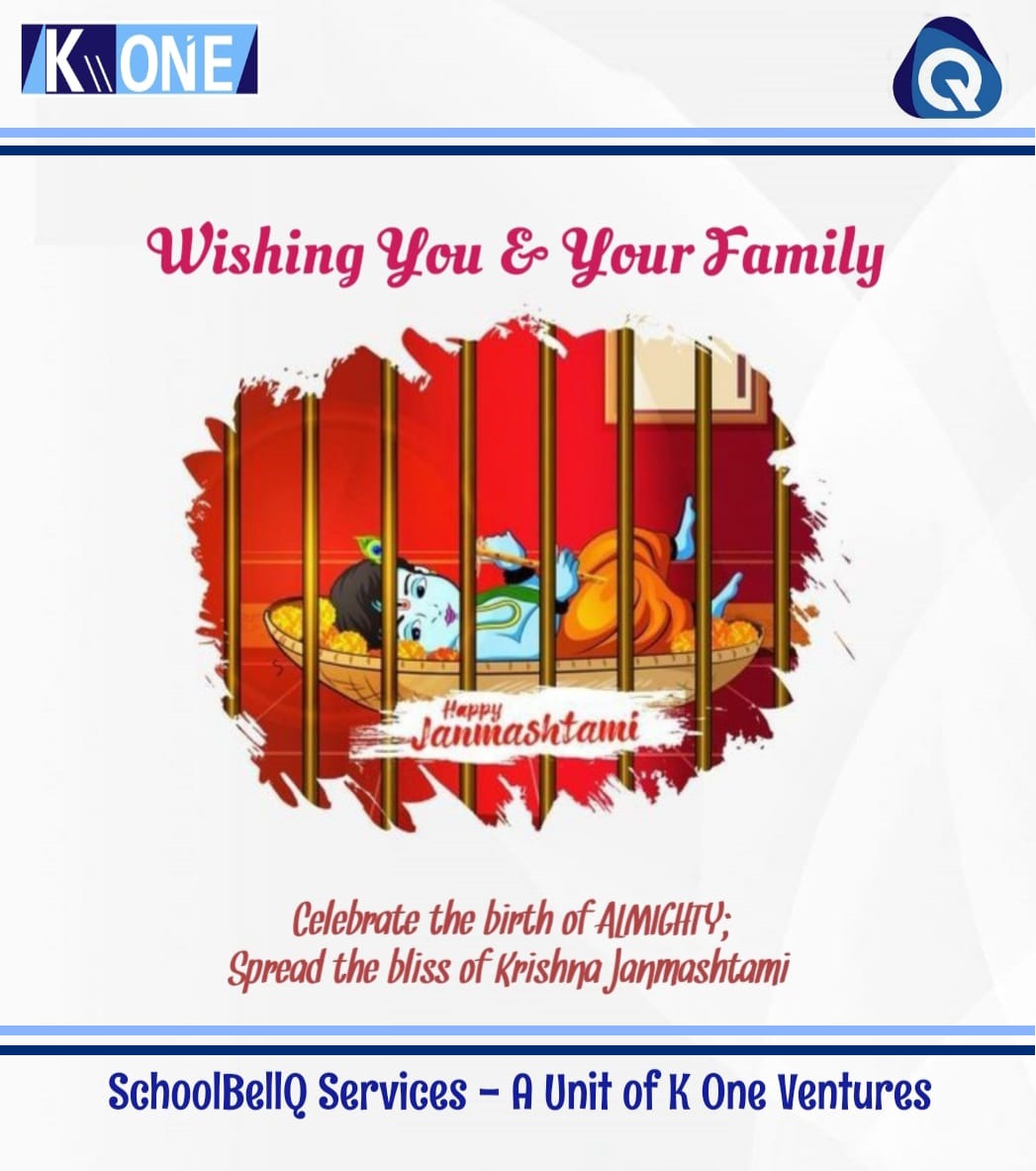 Lord Krishna was born at Mathura on the eighth day of the Bhadrapada month’s dark fortnight. He was the son of Devaki and Vasudeva. Mathura was ruled by Krishna’s uncle, King Kansa, who wished to kill his sister’s children since a prophecy said that the couple’s eighth son would bring Kansa’s demise. Kansa imprisoned Devaki and Vasudeva after the prophecy and was responsible for the deaths of their first six children. During the birth of their seventh child, Balram, the embryo mystically moved from Devaki’s womb to Princess Rohini’s. The palace fell silent when their eighth child, Krishna, was born. Vasudeva rescued the child and took him to Nand Baba and Yashodha’s residency in Vrindavan.

Vasudeva returned to the palace with a baby girl and delivered her to Kansa after the transaction. When the evil monarch attempted to slay the baby, she transformed into Goddess Durga and warned him of his doom. Krishna grew up in Vrindavan in this manner, eventually killing his uncle Kansa. Outside of India, around 80% of Nepal’s population identifies as Hindus and celebrates Krishna Janmashtami. They fast till midnight on Janmashtami to commemorate the festival.

The Janmashtami festival is celebrated by Hindus worldwide, not just in India. In Nepal and Bangladesh, for example, Janmashtami is a national holiday. In addition, Lord Krishna has been worshipped in Mauritius since the 18th century by ‘Jahazi Bhais,’ a group of identifiers from many castes.